Bonny: "'Second Chance' is a story about lost love"
Bonny graduated high school in Dubai and now lives in Sydney pursuing her passion for music 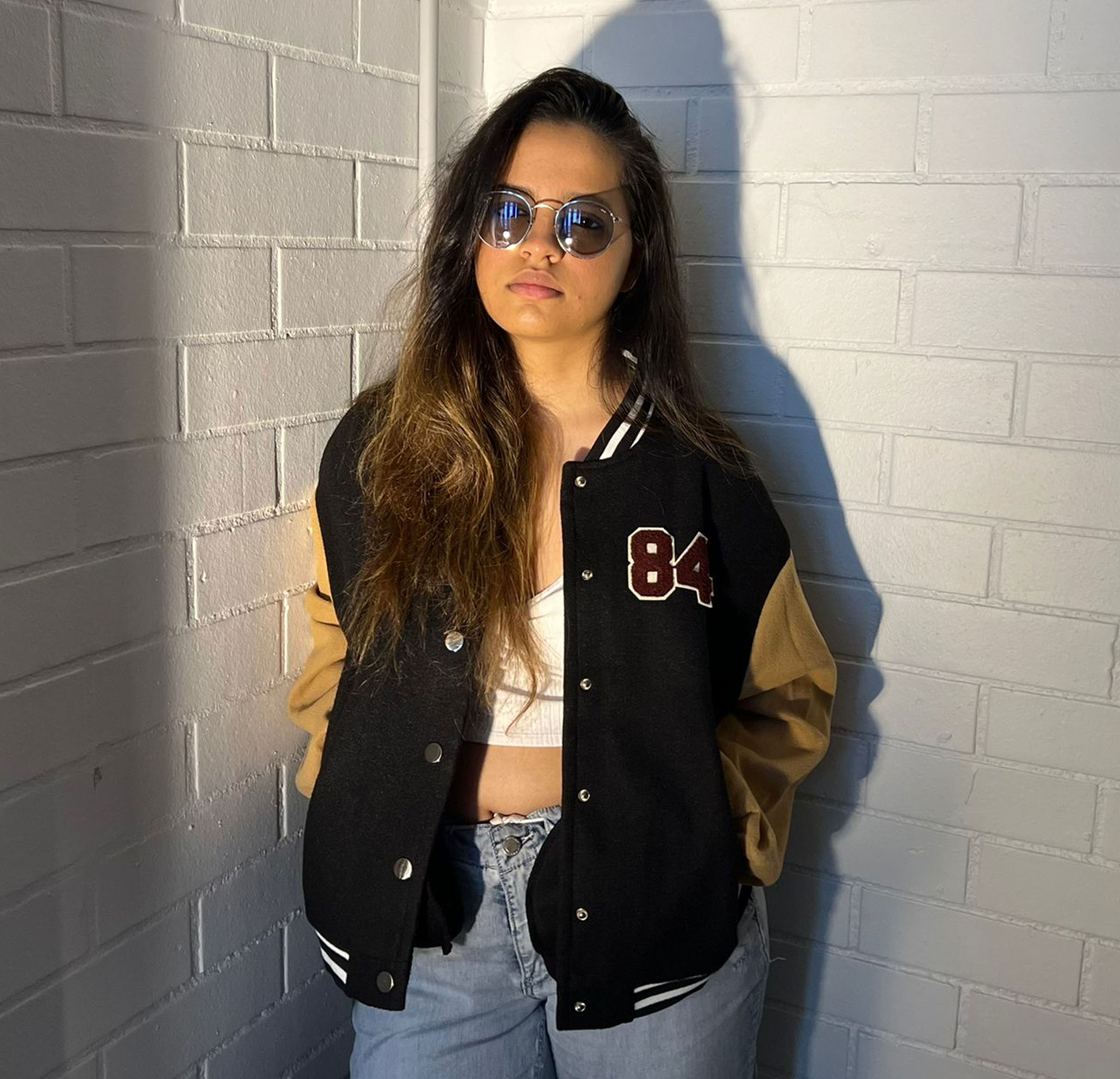 During the lockdown, Bonny felt riddled at home with time on her hands.

She decided to try and produce her song 'Second Chance' which was written when she was 15. 'Second Chance' was inspired by Adele’s 'Hello' which came out in 2015. "I remember the song was massive and I absolutely loved the story that it told because I felt like there are so many people that could relate to it," Bonny recalls. "So, I just took out my guitar, started playing around with chord combinations, and put a pen to paper and the words just flowed out," she adds.

"'Second Chance' is a story about lost love and how sometimes people do not realize how much you love something or someone until you have lost it and at that point, you just want a second chance."

As for the collaboration, Ridge was a childhood friend—an extremely talented violinist and guitarist according to Bonny. "When it came to making this first song, I didn’t think twice, I knew his skills would be perfect to elevate the song."

Bonfilia Felicia Pereira, was nicknamed Bonny since she was little and has consequently become the name that everyone knows her by. Her inclination toward music goes as far as when she was 4 or 5 years old in kindergarten. "I was so excited that I was chosen to be a singer in the choir for a show," she says. "As I grew up, I guess this love for music never really faded away, I started taking part more and more in school musicals and shows that needed singing, and I always loved it." She reveals that she decided that music was something she wanted to pursue, and that was the same year she wrote her first song.

"It was far from a masterpiece, but I was so thrilled that I was able to write and compose a song with a verse, chorus, and bridge." The song was about two friends who got into a fight, while one friend was trying to apologize to the other. "I began writing it in the most bizarre way, too." Bonny was practicing on guitar and began mumbling words to the tune she was playing—trying to find sentences that rhymed along repeatedly. "Suddenly I created the first two lines of the song," she says, and it was from there that she finished the rest of the song.

Apart from music Bonny is a sports person and has been from a very young age—a big fan of the NBA and plays basketball as well, both competitively and for fun which is something outside of music that gives her a sense of "zen" and makes her delighted. "I think if I didn’t have music in my life my other great passion would be writing poems," she reveals. Before writing her first song, Bonny spent a few years writing several poems, to which she credits her songwriting skills to it—the start of a songwriting path. The singer-songwriter writes poems oftentimes as a creative tool for songwriting, especially during occasional writing blocks. "I’ll try and write a five-line poem or anything just to try and get my creative juices flowing," she shares.

In her work, she believes she can’t get better without making mistakes and then learning from them, giving herself room to make errors, which helps in not overwhelming herself. "I think the mindset I always try to keep is not to try and be perfect, but always do better and improve on the things that I have done before."

Just as she did with 'Second Chance', Bonny desires to be creative with music by pushing the boundaries of genres and mixing them to try and create a unique sound. Bonny will be releasing her second single 'Less than a Woman' in a couple of months and with this song, she aims to create a song that is best described as "Billie Eilish meets the 2000s R&B."